We serve breakfast, and lunch daily along with brunch on Saturday and Sunday. 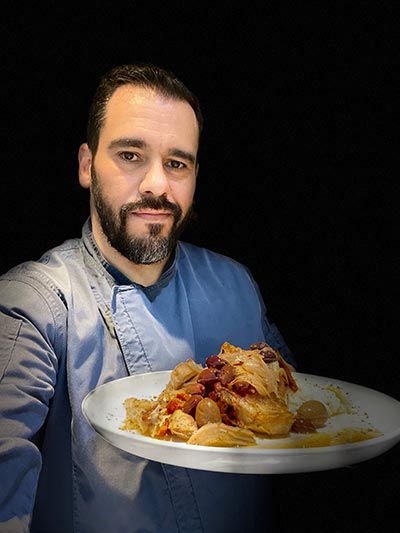 French native, Karim Laitaoui, moved to the United States over 20 years ago. He has lived in and honed his culinary prowess in Paris, New York, Guadalajara, Vancouver, London, and Miami.

Passionate about food, he opened his first restaurant in 2003 in Guadalajara, he sold his successful café in 2005 and came to the United States to take on a leadership role in franchising and development where he became a joint venture partner at Panera Bread and Paul Bakery, successfully opening 8 locations.

In 2011 he opened Bistro 1902 in Hollywood, and for seven years locals and visitors alike flocked to Bistro 1902 for French classics garnering multiple articles and rave reviews from publications including the Miami Herald, New Times, and the Sun-Sentinel.

In 2018, Karim sold Bistro 1902 and opened Ships Galley at Point of Americas and a thriving private catering division.

Now ready for his next venture, Karim will bring his talents to Petit Poussin Cafe, this new concept will combine ”French Art de Vivre” with his modern take on delicious crepes, salads, pastry, specialty coffee, fine épicerie, and wines.

Our delicious menu offers a variety of delicacies, such as Sandwiches, Salads, Crepes, Quiches, and more… 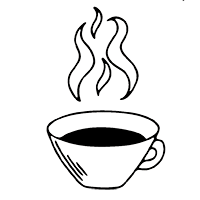